The FM is atiyo intermittently in my radio. The AM is fine. I read this in the FAQ: Failed shorted A fifty cent part. From the schematic symbol silk screened on the circuit board it is a switching diode pair.

Removal brings the FM back as long as the engine is off.

The spark plug pulses suppress the gain control circuits and the radio won’t work well on the road without this diode package. Is it located with the radio unit, or back in the trunk with the antenna? I would love to take care of this myself. I stopped in a car radio place, and the guy was totally clueless. I have a T. Hi, I recently purchased a Turbo Wagon. Anyway, as per usual, it had a broken antenna. So, after I got my Ipdusa replacement and installed it, I discovered that the AM worked much better with an antenna; but the FM was silent.

Cassette worked fine with my iPod cassette adapter. Anyway, I saw your post, and thought “Aha! I am very electronic-savvy, and might be able to help our a lot of us Brickers Brickoids?

Pull the radio and connect it on your workbench. Test the reception using a foot or two of wire for an antenna. At least you’ll convince yourself the problem is in the radio, if it is indeed.

I have no idea if the original poster 9 years ago!! If the FM is still lousy on the bench, or follows the syndrome the OP reports as AGC blanking on ignition pulses motor runningjust follow the circuit trace from the antenna jack and lift any diode you see right there.

As I recall, this was a common trouble caused by a simple clamping diode tiayo to drain static charges acquired faiyo the antenna xg20 at 60 mph in most all auto radio designs. Art, First, to correct my previous post: Of course that was a Volvo, not However, the FM is dead-silent. I know those internet parts-replacement sites are horrible; but Taiyo Yuden disavows any knowledge of an AG20 of course! I figured it was a clamping diode for static porpoises, and it makes sense as to what the symptom is taijo it shorted.

I guess someone kinda under-spec’ed that diode, eh? I’ll post any findings back into this thread. Is that an Alpine or Blaupunkt radio or something completely different?

And do you know the original mfgs. I keep hearing that you can’t “re-use” the Power Amp, if you change to a third-party say, “Kenwood” “head” unit; but I’m not buyin’ it. Any thoughts on that?

Other than the audio signals to the amp, what other stuff goes over to the amp from that radio? When people DO install an “aftermarket” radio, do they end up just using the dashboard switch to control the antenna mast motor, or what?

Again, thanks for your prompt and courteous reply! I found some info here about the pin functions of the amp’s DIN connector – also removed the amp’s ab20 to have a look at the circuitry and confirm.

With some laborious and careful amateur soldering I was able to attach female RCA jacks to the amp’s input wiring. The RCA patch cable from the head unit has an embedded wire to carry the amp turn-on signal. The amp is fastened to the underside of the rear parcel shelf, inside the trunk, just as in the car that donated it. I ran a ga wire from the battery through a 20A fuse and under the carpets to the amp power wire.

Everything works great – it really woke up the Infinity 6×9’s in the rear deck, esp. It took a lot of time and fiddling – electronics is not my forte taijo but was a fun project and felt good to recycle the old “Volvo” amp When I got a modern head unit for my wagon from Crutchfield they supplied an adapter wiring harness that allowed it to connect to the stock underdash amp – totally plug and play. 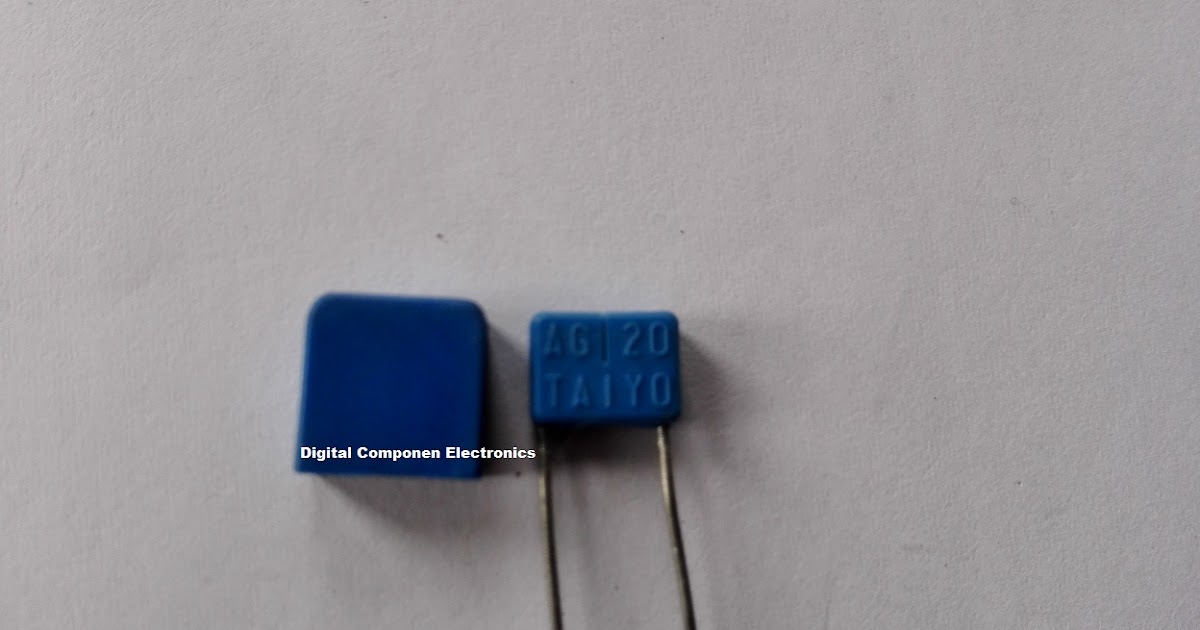 I don’t believe exotic parts were ag200 used in auto radios. Ones I’ve fixed in Volvos seem to be Mitsubishi. Well you did not keep hearing that from me.

Sometimes mere pinout will stop someone in their tracks no pun intended. Plug and play culture nowadays. I don’t have any Kenwoods or Blaupunkts. I’m baffled and shocked. Thanks for the info!

But given that same information, I wouldn’t be so sure. But if you don’t humor my suggestion, at least be certain about your line’s shield continuity before condemning the radio. The two bands use that transmission line differently if it isn’t balanced. One day, his supply of the birds ran out so he had to go out and trap some more.

On the way back, he spied two lions asleep on the road. Afraid to wake them, he gingerly stepped over them. Immediately, he was arrested and charged with But, on that same subject, what would you recommend as to specs for a replacement that WON’T bust?

It seemed like somewhere I read alluded to the Alpine connection, and the Volvo documents site talks about Blaupunkt in a “substitutions” list. Oh, here’s where I clarify that my electronics expertise is in embedded systems development. Well, I really don’t have a bench with a decent 12V power supply, etc on which to implement your suggestion. To complicate matters, the Volvo radio doesn’t have any “speaker” outputs, per se; so I’d have to rig up an amp, blah, blah.

But thanks for the info, anyway! While we’re on the subject: I mean, it would seem that you’d want the clamp to be RIGHT after the antenna before any “splitter” arrangement. Or am I demonstrating my general lack of RF design knowledge? Thanks again, and have a great weekend! Figured if you could use a schematic, ay20 have a taoyo to work.

I just can’t imagine working in the front seat of the car, referring to the schematic we don’t have to find parts on the circuit board. Maybe at work, where you embed? Also wasn’t aware there are no speaker drivers in the radio you refer to because I don’t know anything about it.

Don’t even know whether it is made in Japan. You’re right though, poor choice for analogy.

Vague recollection, but Xg20 thought the input diplexer was capacitively coupled for AM with a trimmer for at20. Good question about how the shorted diode might affect both bands, and I admit no experience telling me otherwise; just something I read that resonated with experience.

A woman once called and asked if Yoo-Hoo was hyphenated. Yogi said, “No, ma’am, it’s not even carbonated. Art, No need for apology. I am currently unemployed; so any hardware repair is done on the kitchen table, LOL! 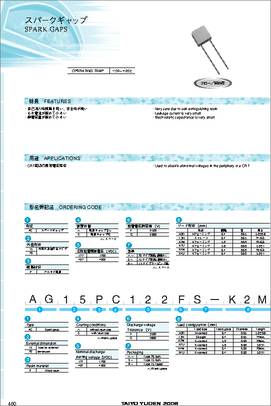 Again, thanks for all the info, and I will post back to this list when I finally get offa my unemployed butt and fix this puppy! I have a 95 which also has had frequent FM failings. Initially the FM started failing in the winter months and would return when the interior warmed up. Driving over bumps caused the FM to temporarily drop off. This led me to believe it was not the antenna, but rather something in the radio.

I removed the radio still connected and on and removed the top. Near the back right corner is a very small circuit board of sorts about 2 cm Deep x 1cm High x. Gently touching this thing would cause a complete lose of FM signal. I tried several things but radio repairs folks were too quick to simply sell me a new radio.

The thin metal “cage” around the board meets at the top and can be separated and seems to prevent problems. Made it through a Canadian winter with problems this year. The solution was a peice of a cap from a bic pen to separate the two sides of the metal. I’ll try to post a picture tomorrow of the radio internals. Good Luck Chris Kingston 95 65, km.